A good name is better than precious ointment; and the day of death than the day of one’s birth. Ecc. 7:1

The things that bring glory to God are not the things that we see in the natural. On the contrary, they are the things that are unseen, the things that are of the Spirit. But, unfortunately, the former is exactly the way many believers think. I remember one time we were at a conference and there walked up this pastor who had a big tummy and a body that appeared to be well fed and well taken care of. He was also wearing a sharp, shiny suit, shoes to match and a (fake) gold wristwatch. By all accounts he was a figure to envy.

A fellow pastor grabbed his hand and, pumping it up and down, exclaimed, “This is the kind of figure that brings glory to God!”

But that kind of thinking is carnal, and of the devil. God is not glorified in the flesh. Otherwise, Jesus would have been a Leonardo di Caprio.

I can tell you exactly what bring glory to God. It is a life that is lived in all Godliness and holiness. It is a life like the one I am about to describe below.

About three months ago, we lost a brother in one of our churches in a town called Mwanza. The brother, a young married man, worked as a construction labourer and on that day he was working on the second floor of a house he and his fellow workers were building. Suddenly, the girding he was standing on gave way and he plunged two floors down and his head ended up hitting the concrete below. His death was sudden and instantaneous.

The brother was a simple man. He was not a great person in any sense of the word. He was a simple construction hand and he had only recently moved into his humble half-finished house. He was the kind of guy who at his death would have had only a few neighbors show up at his funeral and, if anyone cried tears, it could only have been his wife or kids.

But with this brother, things were astonishingly different. The crowds that turned up at his burial attested to something superiorly unique. They were the kinds of crowds that you could only have expected to see at the burial of a very rich or famous person. The brother had died in the city, but he was to be buried in his village. Two funeral services were therefore held: one in the city; and another in the village where he was to be buried. In both services, I saw there multitudes which could not have been expected for a man of this brother’s calibre. In his home village, the entire community attended the burial; all businesses, including bars, closed and every last man, woman and child came to bury Musa.

But it was not just the crowds. The outpouring of emotion was overwhelming. Women cried uncontrollably, and the men could hardly contain themselves.

Musa was a deacon in the Mwanza church, and I had known him for a long time; but I did not know the extent to which he had touched people’s lives. On the day of his burial, even I was overcome with emotion as I witnessed the feedback from the crowds, and I too broke down in tears.

What could possibly have made this poor young man such a hero in the eyes of so many people, including unbelievers?

It was the kind of life that he lived. Musa gave his life to the people around him. He was a brilliant light in the true sense of the word for through his faith he brightened the lives of all he came across. He had brightened mine, too, for during the times when I visited the church in Mwanza, it was Musa who impressed himself on my mind the most. He had a simplicity and a humility that I envied.

It was not the first time that Musa had worked at the site where he died. After his funeral, the owner of that particular property called Musa’s pastor to his office. He said to him, “I cannot say this about everyone who has worked here, but Musa never stole from me. In fact, I could trust him with anything. For that reason, I will support Musa’s wife with exactly the same amount of money that Musa earned monthly.”

In addition, the owner of the school where Musa’s children were studying waived 90% of their school fees.

That was the power of a good name. Musa had lived an exemplary Christian life during his brief lifetime. A life humbly and godly lived; and a reputation that was more solid than a rock star’s. It was as the Bible says about the Prophet Samuel in 1 Samuel 12:3-5:

“3 Behold, here I am: witness against me before the LORD, and before his anointed: whose ox have I taken? or whose ass have I taken? or whom have I defrauded? whom have I oppressed? or of whose hand have I received any bribe to blind mine eyes therewith? and I will restore it you. 4 And they said, Thou hast not defrauded us, nor oppressed us, neither hast thou taken ought of any man’s hand. 5 And he said unto them, The LORD is witness against you, and his anointed is witness this day, that ye have not found ought in my hand. And they answered, He is witness.”

At Musa’s burial service, the pastor was bold and confident as he proclaimed the message of salvation through Jesus Christ. He had a good reference point. When he made the altar call, nearly every hand was raised in acknowledgement and many people received the Lord Jesus into their lives. In life and in death, Musa reaped a great harvest of souls. Without a doubt, Musa proved the proverb true that says:

“A good name is better than precious ointment; and the day of death than the day of one’s birth.” 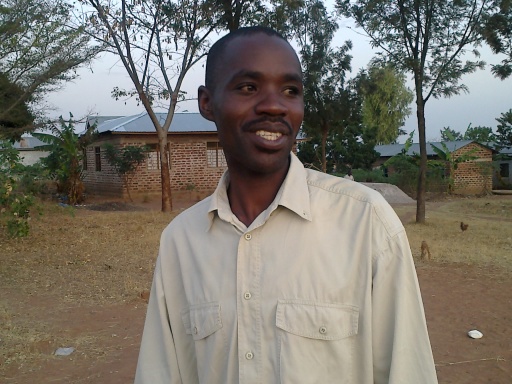 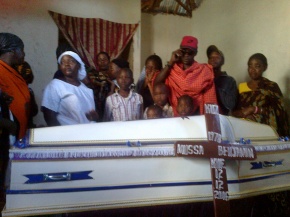 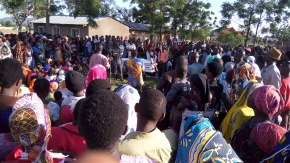 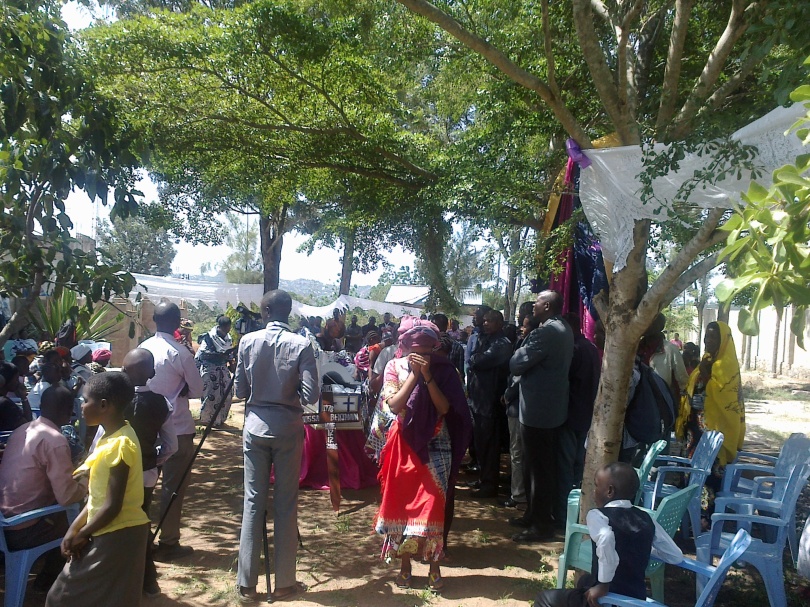